An Evening with Jodi Livon: Communicating with your Angels, Guides and those on the Other Side

Learn how to interpret messages from your Angels, Guides and those on the Other Side. We receive messages from loved ones in spirit, our guides and our angels every day through our intuition! Intuition is a language. Learn to understand the language of your intuition through your five senses and increase your joy, compassion, patience and ability to communicate with your divinely guided spiritual team. 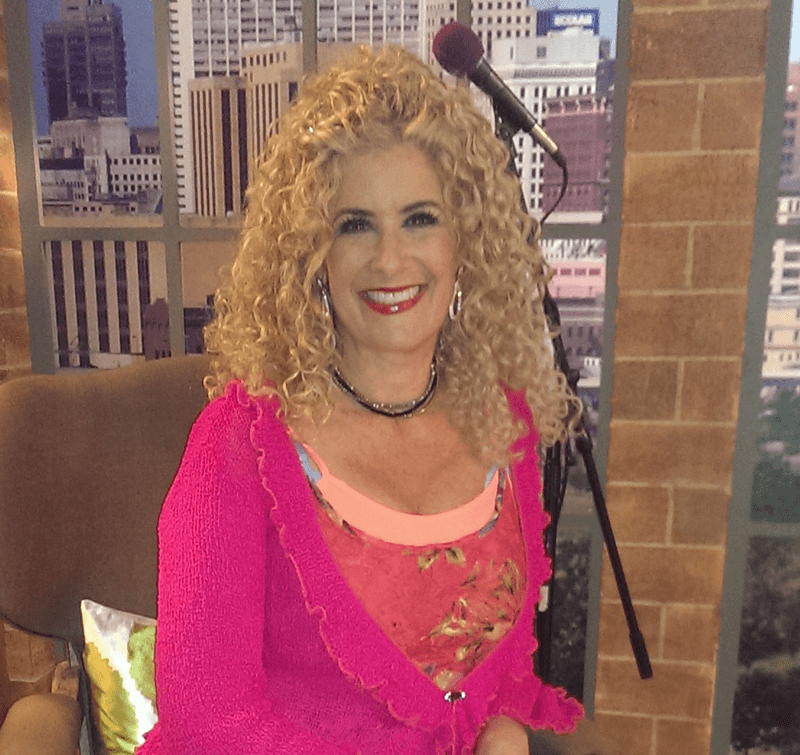 Jodi Livon has been a corporate psychic and intuitive coach for over three- decades and is a popular local and national radio personality. She’s been the resident psychic and favored guest on a popular television show in the Midwest, Twin Cities Live, since 2009 where she’s read national celebrities, audience members and animals, and conducted ghost investigations alongside nationally recognized investigators.

In addition to her work as an intuitive coach, psychic and inspirational speaker, Jodi has been a contributing magazine columnist and is the author of The Happy Medium® book series. She’s been interviewed and featured in a number of publications both nationally and internationally.

Jodi’s Happy Medium books have been included in the Four Season gift bags going to nominees & talent staying at the Four Seasons Hotel Emmy Weekend 2018, and Oscar Weekend as well as MTV Awards Weekend in 2012!

Her unique approach to her work appeals to a mainstream audience as well as the more traditionally metaphysically-inclined. She enjoys coaching and teaching empathic and intuitive people to harness their abilities and joyfully move through life.

To find out about Jodi’s next television and radio appearances or to see her event schedule, check out her website, TheIntuitiveCoach.com!