**PLEASE NOTE: Practice times/days will be determined by the volunteer coach & team members at the start of the season.** 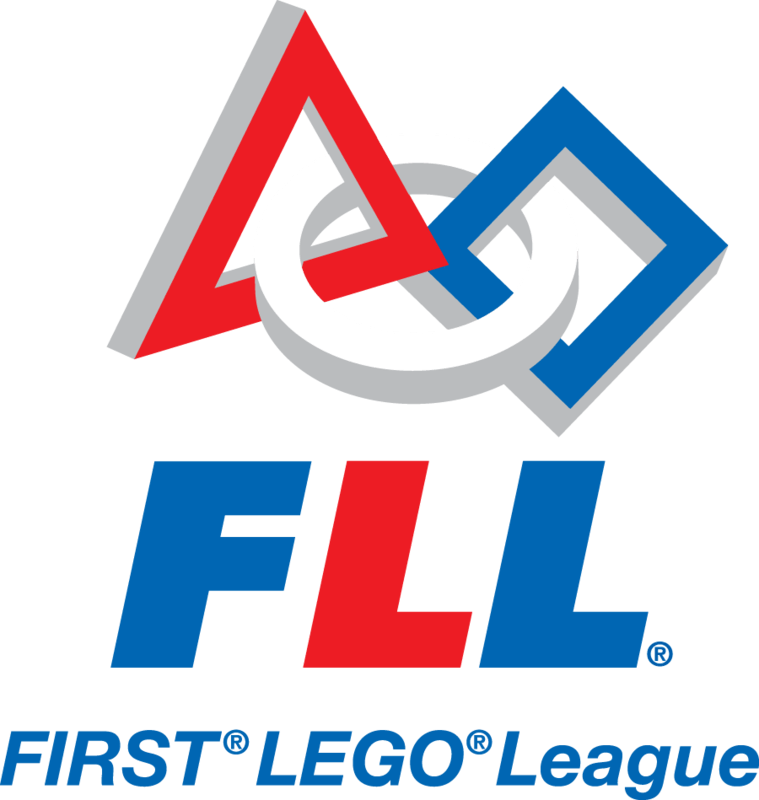 What is FIRST LEGO® League?

FIRST® LEGO® League is an international LEGO® program in which children work in teams to design, build and program a robot to complete missions. FLL challenges kids to think like scientists and engineers. Teams will build, test and program an autonomous robot using LEGO MINDSTORMS® to solve a set of missions in the Robot Game. They will also choose and solve a real-world question in the Project. Throughout their experience, teams will operate under FLL’s signature set of core values. For the FLL Basics see the link here: FLL Basics or check out this YouTube Video: What's FIRST LEGO® League? 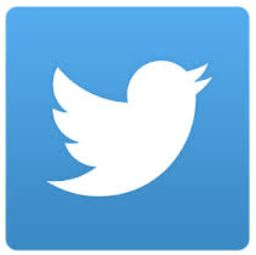 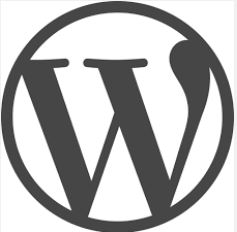 Check out the FLL Blog!

Parents: We need volunteer coaches. Please indicate your desire to coach on the registration form. We will provide you with all the materials you need, training, resources and support. Coaches Training Dates can be found here